Research firm Westwood Global Energy Group has delivered its forecasts for the offshore wind market in the coming year.

Among the “key offshore wind themes to watch in 2023” are the continued awarding of lease areas for development, as well as the launch of auctions in new markets.

Investment in new build vessels is also expected to be a feature of the year ahead, as well as the emergence of Chinese suppliers and the integration of wind with other forms of energy.

It is not all rosy though, with development uncertainties continuing, in addition to the ongoing fallout of big losses endured by turbine manufacturers.

While 2022 missed out on matching 2021’s record of over 19.5 gigawatts (GW) of online capacity, it did witness the second highest amount, with almost 8.5GW.

Final investment decisions (FIDs) were taken on over 11.5GW of projects, making it the fourth highest year ever for FIDs.

In terms of capacity additions, 2023 is forecast to be 55% higher than 2022 levels, “keeping the offshore wind sector busy”.

Westwood’s first trend to keep an eye on this year is the results from offshore wind auction rounds, as well as fresh leasing processes opening up.

A total of 54.9GW of offshore wind leases were awarded in 2022, a significant proportion of which came from the ScotWind round.

Several other auctions are “scheduled to be launched and potentially conclude in 2023”, including the 4GW Celtic Sea floating wind auction in the UK.

Rounds are also planned “for the first time in new markets”, like Portugal, India and Lithuania.

Alongside these fresh auctions, the results of other processes currently ongoing are expected to be revealed in 2023, among them the 6.2GW INTOG leasing round in the UK.

With offshore construction activity due to ramp up globally from the mid-2020’s, there are concerns there may not be enough vessels to do the work.

“Outside of these 2022 firm orders, letters of intent/option agreements have been signed for several offshore wind construction vessels,” says Westwood. 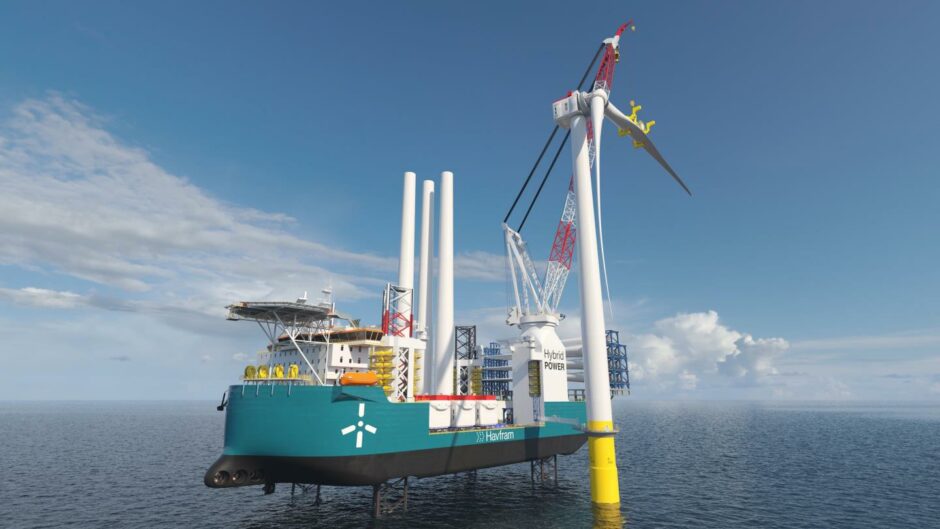 “The transition of these agreements to firm orders will be dependent on how quickly offshore wind projects progress globally, as this will be the key determining factor on when a vessel demand crunch will occur.”

The offshore wind industry hasn’t escaped the challenges that are facing vast swathes of the energy industry.

Supply chain bottlenecks, price volatility and cost inflation are all having an impact to varying degrees, and Westwood says they “will continue to make commercial decisions increasingly difficult and uncertain in 2023”.

Increases in the price of raw materials have challenged the commerciality of some offshore wind projects, and “reactive political policies” haven’t helped matters.

Westwood said: “In the UK, for example, a windfall tax with a temporary levy of 45% on profits has been introduced for electricity generators and this includes offshore wind farms.

“Although this only applies to wind farms that are not supported by the Contracts for Difference (CfD) subsidy mechanism, it still impacts project developers who operate these wind farms, and it will have them questioning their future investments.”

Linked to the cost inflation, international turbine manufacturers had a “difficult 2022”, with Vestas, Siemens Gamesa and GE reporting financial losses.

“Although most of these losses can be attributed to the onshore wind side of these companies”, Westwood says they will have knock-on effects on their offshore wind segments. 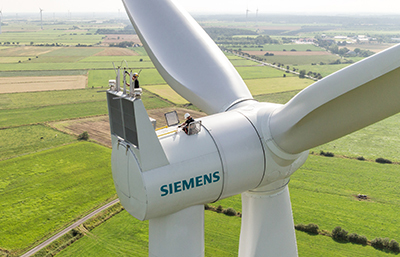 OEMs are facing “significant losses” as contracts and prices for many turbines have been settled, meaning they have to absorb additional costs.

“The likely fallout of these losses will be increased pricing from the turbine OEMs, which in turn will impact project developers, potentially leading to delays in projects as the developers may have to prioritise their project investments.”

Ming Yang has “selected the UK as its first new market”, and the OEM listed on the London Stock Exchange in July 2022.

It has also signed a Memorandum of Understanding (MoU) with the UK Department for International Trade (DIT), focusing on the company investing in a blade manufacturing factory.

Meanwhile the results of INTOG will open the door for the development of similar projects in the UK North Sea.

They will be “a major first step in transforming offshore wind electrification from a demonstration scale concept to commercial scale projects”.

Plans are also in place to install an electrolyser on a turbine at Vattenfall’s Aberdeen Bay Offshore Wind farm.

“The turbine will be used to produce hydrogen, and this will then be transported via a pipeline to shore at the Port of Aberdeen.”